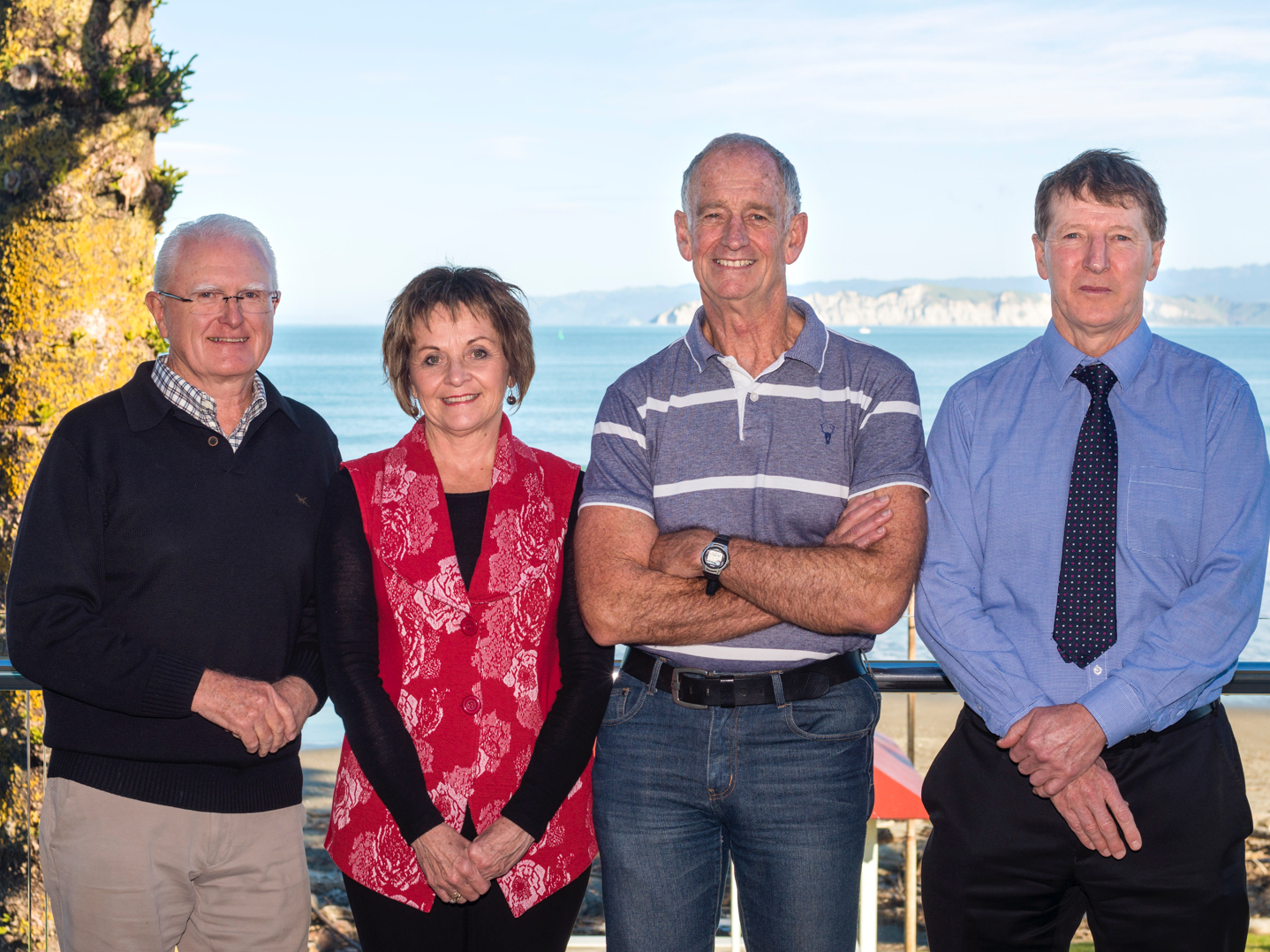 SLGCT was formed seven years ago when considerable changes in Surf Lifesaving New Zealand saw district surf lifesaving associations around the country being dis-established and tasks centralised. At the time the decision was made by local clubs to form the Trust to manage the residual assets of the local association which had come from historical local bequests to district lifesaving.

SLGCT Trustee Lyall Evans says the Trust was formed with the purpose of providing long term support to the surf lifesaving movement in Gisborne. “We had ideas about how we could grow the fund, by encouraging bequests and diversifying investments.  But, in reality, and whilst still growing the fund, our resources were limited to how effectively we could actually achieve those goals.”

When Sunrise was launched in 2014 the SLGCT Trustees were interested as they saw a number of similarities and strong synergies between the objectives of Sunrise and those of the Trust.  Lyall says “we also saw very real potential for Sunrise to dramatically grow the fund, something that was difficult to do on our own.”

Brian Wilson, SLGCT Trustee, could also see the substantial benefit of professional administration and investment that Sunrise offers.  He says, “being part of something a lot bigger brings better return opportunities and is less risky.  Small funds don’t have the opportunity or means to diversify as much as a large fund.”

Murray Kemp, SLGCT Trustee, who with others was deeply involved in fundraising over many years for the district association, says the way the new fund at Sunrise is structured means clubs have input into how the fund’s income is distributed and can advise the Sunrise Grants Committee on future grants.  He believes Sunrise’s concise and prescribed granting process will ensure future generations get fair and equitable considerations for funding.  “With clubs making recommendations this ensures local expertise and understanding of surf lifesaving needs in our district will be taken into account.”

Colin Christie, Sunrise Vice Chair, was involved with the development of the endowment agreement for the new fund and is on the Sunrise Investment and Grants Committees. Colin says, Sunrise’s depth in investment expertise and the attraction of the Sunrise model for donors will help the fund grow to be a valuable source of funding for surf lifesaving in the future. “Sunrise achieved a return of 8.1% on investments in the 2017 financial year, a strong performance in today’s economic climate, and has received nearly $2 million from local donors in three years. We are excited we can now offer donors the opportunity to make donations and bequests to the surf lifesaving fund and are confident we can grow it into a truly meaningful legacy to those who worked so hard to raise the funds that created it.”

Glenda Stokes, Sunrise Executive Officer, says she knows continuity and growth is important to the SLGCT trustees and members of the surf lifesaving community in Gisborne. Glenda says, at Sunrise we invest, protect and grow all donated funds to keep up with inflation, once we have done that, we use the remaining investment income to award grants. We also do considerable work in our community to encourage donations.  “I know surf lifesaving is dear to the hearts of Gisborne people and, once people are aware of the new fund, I’m confident we will see donations and bequests grow.”